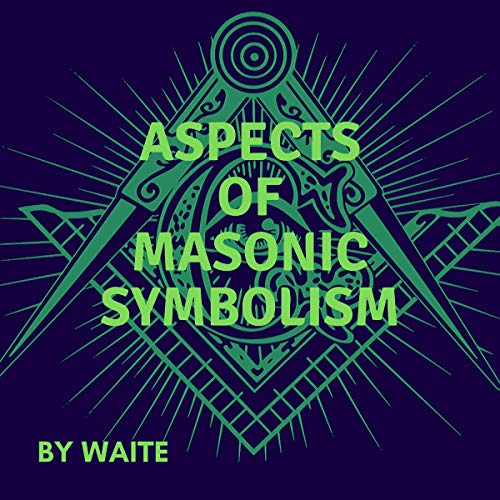 In the first Degree, the Candidate's eyes are opened into the representation of a new world, for you must know, of course, that the Lodge itself is a symbol of the world, extending to the four corners, having the height of heaven above and the great depth beneath. The Candidate may think naturally that light has been taken away from him for the purpose of his initiation, has been thereafter restored automatically, when he has gone through a part of the ceremony, and that, hence, he is only returned to his previous position. Not so. In reality, the light is restored to him in another place; he has put aside old things, has come into things that are new; and he will never pass out of the Lodge as quite the same man that he entered.

There is a very true sense in which the particulars of his initiation are in analogy with the process of birth into the physical world. The imputed darkness of his previous existence, amidst the life of the uninitiated world, and the yoke which is placed about him is unquestionably in correspondence with the umbilical cord. You will remember the point at which he is released therefrom - in our English ritual, I mean. I do not wish to press this view, because it belongs of right, in the main, to another region of symbolism, and the procedure in the later Degrees confuses an issue which might be called clear otherwise in the Degree of Entered Apprentice. It is preferable to say that a new light - being that of Masonry - illuminates the world of the Lodge in the midst of which the Candidate is placed; he is penetrated by a fresh experience; and he sees things as they have never been presented to him before. When he retires subsequently for a period, this is like his restoration to light; in the literal sense he resumes that which he set aside, as he is restored to the old light; but in the symbolism it is another environment, a new body of motive, experience, and sphere of duty attached thereto. He assumes a new vocation in the world.