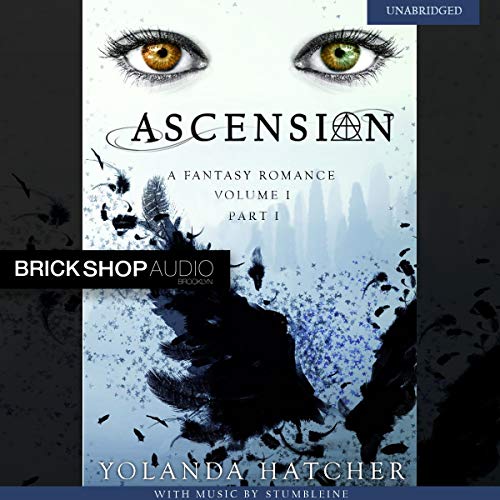 Ascension: Volume I, Part I

Ascension: Volume I, Part I

Eleven years of Parker Stevens' life have sped by, the time moving so slowly, he’d assumed he would be in the mental institution forever for the murders he’d committed when he was 15. His days are monotonous and uneventful...until he is released and meets her.

She elicits a feeling in him so strong that a power awakens within his very being. He doesn’t recognize himself or understand why the power ignites whenever he’s around her. Either way, Parker knows he’s in love.

Luna is trapped. She lives with the man who kidnapped her as a child and subsequently raised her. Now, she’s his lover, a role she is forced to portray and to accept. However, it doesn’t stop her from hating his guts. She remains because she is indebted; she must continue to use herself as payment in order to free her father from captivity. But then she meets Parker, the man’s nephew, and starts to want something...for herself...for once.

With featured music by Stumbleine - "She Stole the Beach"