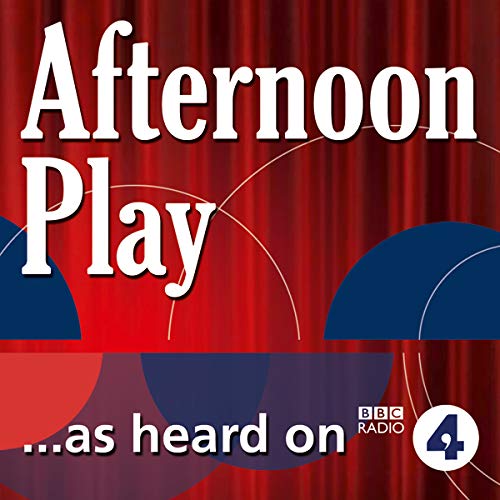 Written by by Peter Jukes.

The third in a series of plays inspired by stories from the Arabian Nights.

Shared roots and scattered families in the melting pot of modern Jerusalem. Tired after a stressful trip, Ajib is stopped by security officers as he tries to fly out of Ben Gurion airport on his way home to the U.S. They don't think his story adds up. Can he make them believe him? And does he actually know th whole story himself?

The second in a series of contemporary plays inspired by stories from the Arabian Nights.