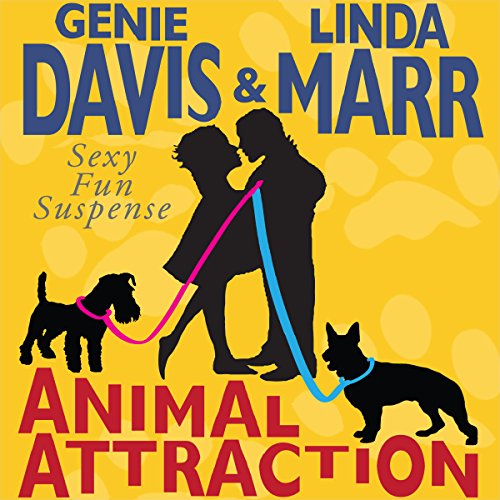 After being set-up by her boss and lover in a commodities scheme, stockbroker Eva Lloyd's life has gone to the dogs. Literally. Inspired by her best friend, a feisty wired-haired terrier, she starts a successful dog-walking business and puts the past behind her. Sam Richardson is her newest client: smart, sexy, handsome, and so clearly in love with his dog that, against her better judgment, Eva is attracted. But Sam has his own past. He's an ex-military vet trying to overcome PTSD who shied away from relationships - until he laid eyes on Eva. Instantly drawn together, they're well on their way to putting their problems behind them - until Sam's brother shows up. He's a detective who's been hired by Eva's former commodities company to nail her for millions that were never recovered. But the more attracted Sam is to Eva, the more he believes she's an innocent victim who may be in danger. Actually, they're both in danger - of falling in love.