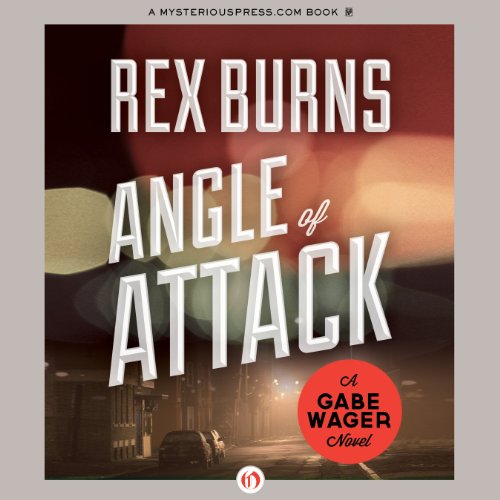 A year ago, Marco Scorvelli was murdered while picking up his morning paper. A sawed-off shotgun put a hole in his stomach, and streaked the inside of his sports coat with the mob boss’ innards. As Scorvelli crawled toward his front door, the killer left the shotgun angled neatly on the sidewalk. No prints were recovered, and no headway was ever made on the case.

Now a reliable underworld source passes a message to homicide detective Gabe Wager. The killing wasn’t ordered by a rival family, but by Scorvelli’s brother, in an attempt to take control of the organization. After a year of peace, a war is about to erupt between Denver’s Italian and Hispanic crime syndicates, and Gabe Wager will be in the middle, trying to keep the city from burning to the ground.