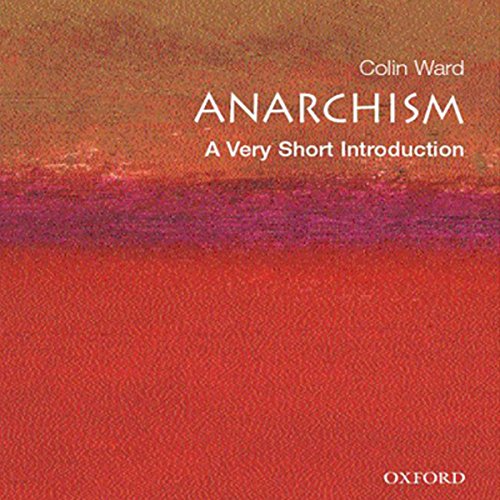 What do anarchists want? It seems easier to classify them by what they don't want, namely, the organizations of the State, and to identify them with rioting and protest rather than with any coherent ideology. But with demonstrations like those against the World Bank and the International Monetary Fund being blamed on anarchists, it is clear that an explanation of what they do stand for is long overdue.

Colin Ward provides answers to these questions by considering anarchism from a variety of perspectives: theoretical, historical, and international, and by exploring key anarchist thinkers, from Kropotkin through to Chomsky. He looks critically at anarchism by evaluating key ideas within it, such as its blanket opposition to incarceration, and the policy of 'no compromise' with the apparatus of political decision-making. Can anarchy ever function effectively as a political force? Is it more "organized" and "reasonable" than is currently perceived? Whatever the politics of the listener, Ward's argument ensures that anarchism will be much better understood after experiencing this book.