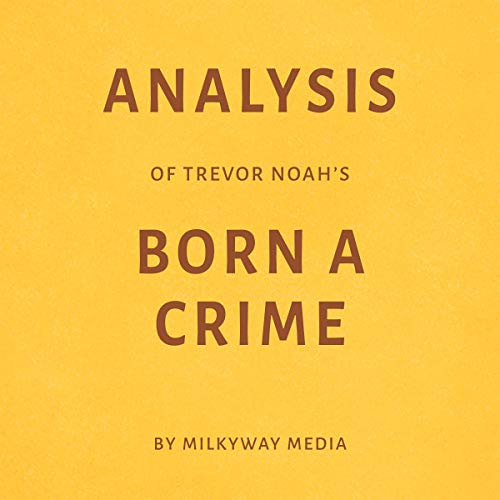 Trevor Noah’s Born a Crime (2016) recounts the comedian’s childhood in South Africa during and after apartheid, focusing in particular on his relationship with his mother, Patricia Nombuyiselo Noah, whose own independence and character shaped Noah’s perceptions and choices.

When Patricia was 22, she decided to leave her family’s home in the black township of Soweto to move to Johannesburg and work as a secretary, even though black people were not allowed to live in the city....