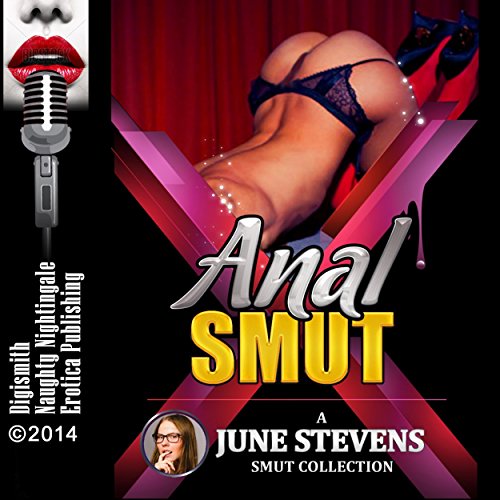 In "I've Never Done That Before", She never thought much about her next door neighbor, but when he walked into her bathroom while she was in the shower, his cock hard and ready, she got right to it. He used her mouth and then had her bent over until she didn't think she could handle any more!