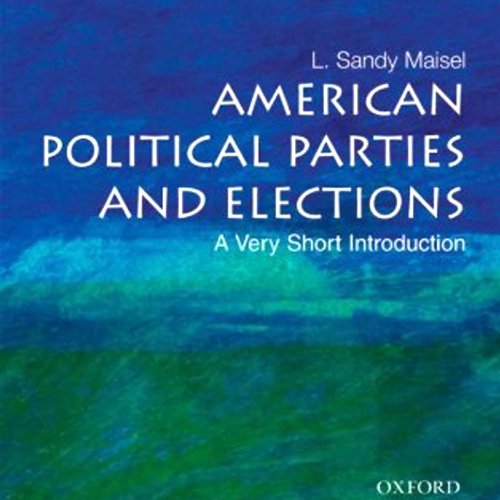 Few Americans and even fewer citizens of other nations understand the electoral process in the United States. Still fewer understand the role played by political parties in the electoral process or the ironies within the system. Participation in elections in the United States is much lower than in the vast majority of mature democracies. Perhaps this is because of the lack of competition in a country where only two parties have a true chance of winning, despite the fact that a large number of citizens claim allegiance to neither and think badly of both. Or perhaps it is because in the U.S. campaign contributions disproportionately favor incumbents in most legislative elections, or that largely unregulated groups such as the now notorious 527s have as much impact on the outcome of a campaign as do the parties or the candidates' campaign organizations. Studying these factors, you begin to get a very clear picture indeed of the problems that underlay our much trumpeted electoral system.

This Very Short Introduction introduces the listener to these issues and more, providing an insider's view of how the system actually works while shining a light on some of its flaws. As we enter what is sure to be yet another highly contested election year, it is more important than ever that Americans take the time to learn the system that puts so many in power.