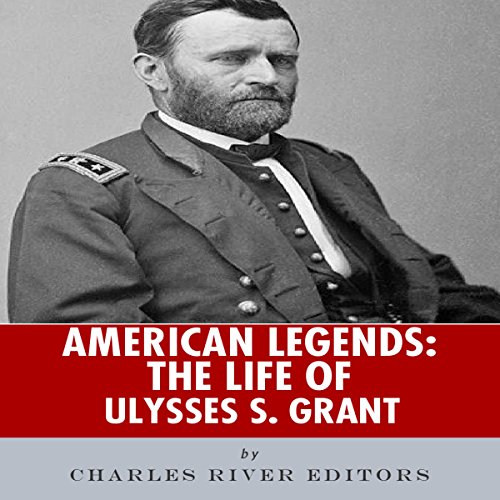 In the 19th century, one of the surest ways to rise to prominence in American society was to be a war hero, like Andrew Jackson and William Henry Harrison. But few would have predicted such a destiny for Hiram Ulysses Grant, who had been a career soldier with little experience in combat and a failed businessman when the Civil War broke out in 1861.

However, while all eyes were fixed on the Eastern theater at places like Manassas, Richmond, the Shenandoah Valley and Antietam, Grant went about a steady rise up the ranks through a series of successes in the west. His victory at Fort Donelson, in which his terms to the doomed Confederate garrison earned him the nickname "Unconditional Surrender" Grant, could be considered the first major Union victory of the war, and Grant's fame and rank only grew after that at battlefields like Shiloh and Vicksburg. Along the way, Grant nearly fell prey to military politics and the belief that he was at fault for the near defeat at Shiloh, but President Lincoln famously defended him, remarking, "I can't spare this man. He fights." Lincoln's steadfastness ensured that Grant's victories out west continued to pile up, and after Vicksburg and Chattanooga, Grant had effectively ensured Union control of the states of Kentucky and Tennessee, as well as the entire Mississippi River.