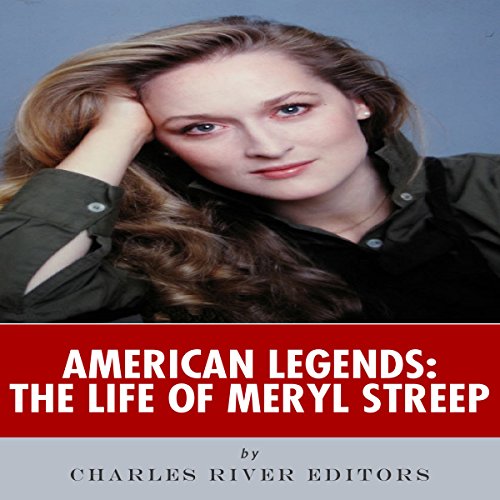 When Americans are asked who the best actress in the world is today, many of them will name Meryl Streep first, and with good reason. Though her career on screen has not yet spanned 40 years, she has been nominated for 18 Oscars and 28 Golden Globes, which are both records for highest number of nominations. Her Oscar nomination count dwarfs even Katharine Hepburn, who has the second most with 12. Of course, Streep has not only been nominated but won the awards for Best Actress several times, and across several decades, and all told, she can boast of winning three Academy Awards, eight Golden Globes, two Emmy Awards, two Screen Actors Guild Awards, a Cannes Film Festival award, five New York Film Critics Circle Awards, two BAFTA awards, and two Australian Film Institute awards. It should come as no surprise that she'd already earned the American Film Institute's Lifetime Achievement Award by the age of 55.

On top of the accolades, Streep is widely admired not just for her craft but for her life off-screen. With an all-American family background, Streep's perhaps most noteworthy for not generating headlines and tabloid fodder. After devotedly caring for her actor boyfriend John Cazale through his terminal cancer prognosis while they worked together on The Deer Hunter, she's been happily married for over 35 years, with four children. In fact, the closest Streep has come to being criticized is that her depiction of Margaret Thatcher in 2011's The Iron Lady wasn't entirely accurate.

American Legends: The Life of Meryl Streep examines the life and work of America's most critically acclaimed living actress.