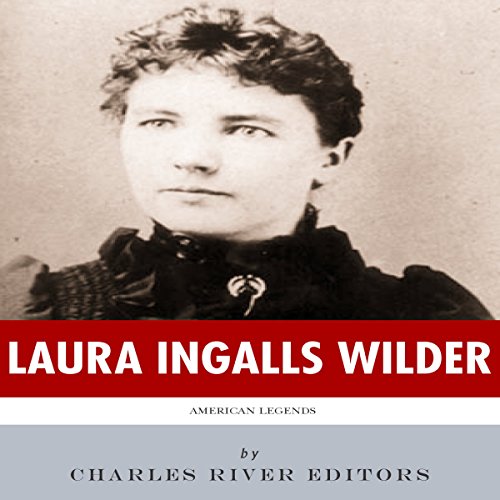 "A long time ago, when all the grandfathers and grandmothers of today were little boys and little girls or very small babies, or perhaps not even born, Pa and Ma and Mary and Laura and Baby Carrie left their little house in the Big Woods of Wisconsin."

So begins the first of a series of primarily autobiographical books for children that would give 20th century America a look at what it was like when the country was still young and the West was a largely empty, untamed wilderness. They were written by a woman who had experienced a hardscrabble frontier life, Laura Ingalls Wilder, and they were first published in the 1930s, when the United States desperately needed a reminder that "tough times don't last but tough people do." In addition to giving Americans a nostalgic glimpse of the past, the books were a reminder of the nation's unique spirit and belief that hard work can overcome any obstacle.