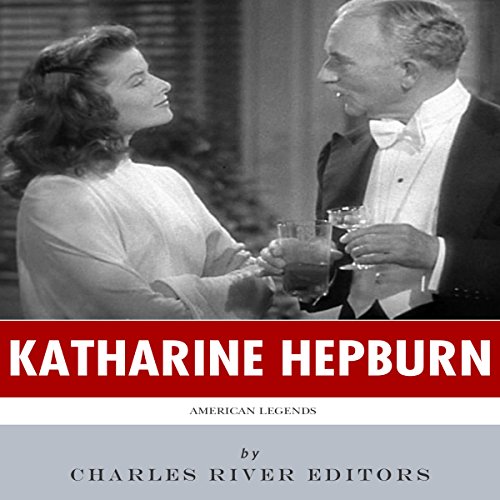 Early in her career, there was no actress more controversial than Katharine Hepburn. By the end of her career, there was no actress more beloved than Katharine Hepburn. Famously labeled "box office poison" in 1938, it is clear that Hollywood was not prepared for the young Hepburn. Yet, even after being scorned by the general public, Hepburn still retained a magnetism that would endear her to the public for decades to come, and after a tumultuous first decade as an actress, Hepburn became arguably the biggest box office sensation in the industry. Moreover, in an era when most actresses were unable to secure starring roles after reaching middle age, Hepburn remained a leading lady even after turning 60.

Hepburn acted in some capacity from the start of the 1930s through the early-1990s, and it is important to view how the nature of Hepburn's roles changed from her youth to old age. Aside from being one of the most recognized and acclaimed actresses in history, Hepburn's career is also of great importance because she forced Americans to reevaluate their expectations for female behavior, both in films themselves and off the movie set as well.

American Legends: The Life of Katharine Hepburn profiles the life and career of one of America's most iconic actresses.