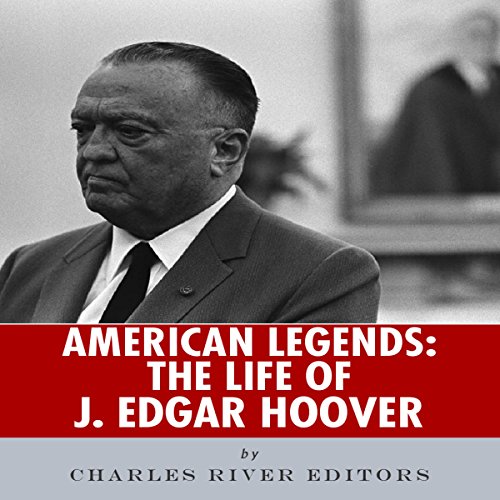 "We are a fact-gathering organization only. We don't clear anybody. We don't condemn anybody." (J. Edgar Hoover)

No single figure in 20th-century American history inspires such opposing opinions as J. Edgar Hoover, the iconic first director of the Federal Bureau of Investigation. In his time he was arguably the most powerful nonelected figure in the US government. Serving under eight presidents (and outliving two of them), he remains the longest-serving head of a major government office. But in essence Hoover died as he began: as a civil servant, having been appointed by the attorney general and serving at the pleasure of the president. But no civil servant had ever accrued the power and public attention that Hoover did.

To many Americans in the '30s, '40s, and '50s, J. Edgar Hoover was a real American hero. Hoover was the symbol of law and order in a country suffering from the Great Depression and the crime wave of the early 1930s. His "G-Men" used the newest in scientific crime solving methods to bring gangsters like John Dillinger, Pretty Boy Floyd, and Baby Face Nelson to justice. In the 1940s he protected a country at war from German and Japanese spies and saboteurs. In the 1950s, he led the charge against Soviet spies and domestic Communists who he saw as undermining the institutions of the country.