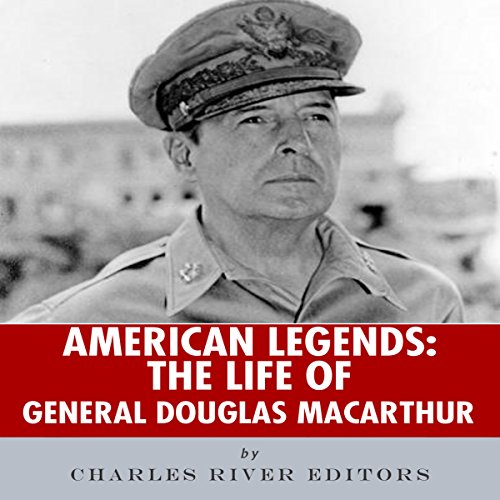 Includes MacArthur's most colorful and inspiring quotes, including his Victory Broadcast after Japan's surrender and his Farewell Address to Congress.

"There is no substitute for victory." - Douglas MacArthur

Of all the military men America produced during the 19th and 20th centuries, it's hard to find one as important, successful and controversial as General Douglas MacArthur. The son of a Civil War veteran, MacArthur rose to become the most instrumental commander in the Pacific Theater during World War II. His legendary return to the Philippines in 1944 made good on one of the war's most famous vows, and it was MacArthur who fittingly who oversaw the occupation and reconstruction of Japan following the war.

Given his long and celebrated career, MacArthur was the obvious choice to lead the newly created United Nations' troops during the Korean War, but his arguments over war strategy and policy eventually led to his controversial firing by President Harry Truman in 1951.