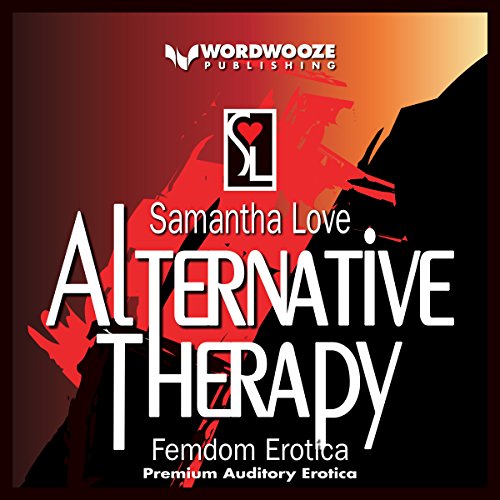 Nominated for the Golden Flogger Award 2015

Dr. Glover has reached the pinnacle of her career. As a highly sought after sex therapist, she’s used to dealing with difficult and puzzling cases, but when a former high school classmate is referred to her care, Dr. Glover confronts the greatest challenge of her career.

Treating his loss of libido will require more than long whips and iron chains. Instead, she will be forced to rewire his brain with a mental surgery that will cut deeper than any scalpel. Like all radical treatments, her unorthodox therapy carries significant risks for both her patient and herself. But one outcome is certain - Dr. Glover will enjoy the greatest power exchange of her life by witnessing a man relinquish all control for a "cure" she promises to provide.