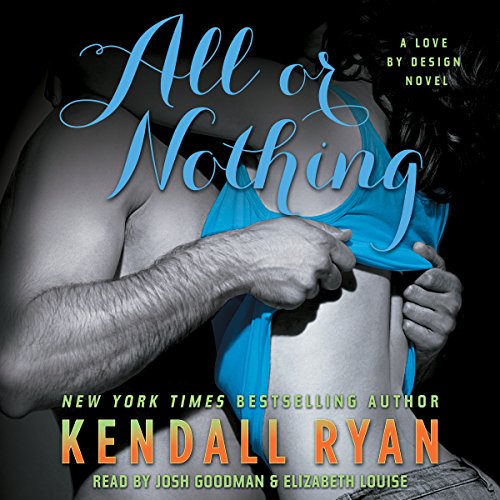 As one of the world's most sought-after male models, Braydon is no stranger to the finer pleasures in life. The last thing he wants to do is limit himself, especially when it comes to women. His best friend, Ben, might've settled down, but Braydon doesn't want to waste his youth on the messy complications of commitment. He wants fun. He wants easy.

Ellie isn't looking for a casual relationship, but her tough and sassy personality instantly attracts Braydon, who proposes a "friends with benefits" arrangement. Unable to resist the powerful pull of the charming bad boy, Ellie eventually relents, though she longs for all-consuming love. As the two spend more time together, Ellie soon realizes that Braydon's posing skills extend off the runway. His carefully crafted façade masks a secret hurt that he's reluctant to share with Ellie, even as they embark on a passionate affair that sends them hurtling toward a fate neither expected. Can Ellie risk her heart while she waits for Braydon to let her in, or will she be forced to demand all or nothing?

Das sagen andere Hörer zu All or Nothing