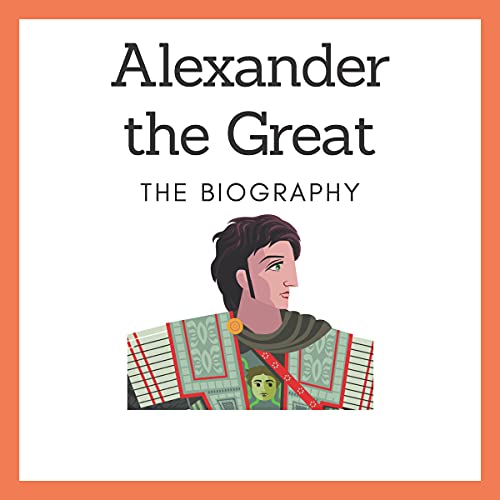 Alexander the Great: The Biography

Alexander the Great died when he was quite young. He was but 32 years of age when he ended his career, and as he was about 20 when he commenced it, it was only for a period of 12 years that he was actually engaged in performing the work of his life.

Napoleon was nearly three times as long on the great field of human action. Notwithstanding the briefness of Alexander's career, he ran through, during that short period, a very brilliant series of exploits, which were so bold, so romantic, and which led him into such adventures in scenes of the greatest magnificence and splendor that all the world looked on with astonishment then, and mankind have continued to hear the story since, from age to age, with the greatest interest and attention.

The secret of Alexander's success was his character. He possessed a certain combination of mental and personal attractions, which in every age gives to those who exhibit it a mysterious and almost unbounded ascendancy over all within their influence. Alexander was characterized by these qualities in a very remarkable degree. He was finely formed in person, and very prepossessing in his manners. He was active, athletic, and full of ardor and enthusiasm in all that he did.