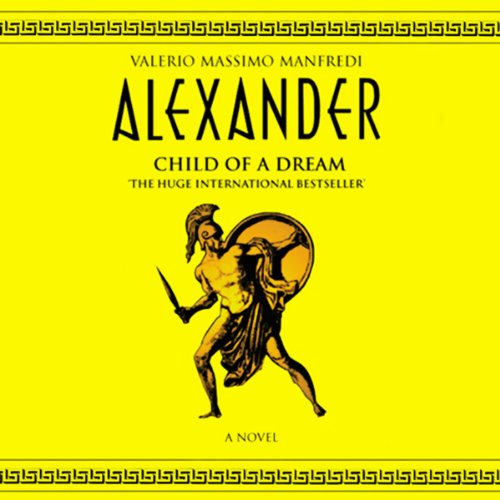 Alexander: Child of a Dream is the first in Valerio Massimo Manfredi's outstanding trilogy of brutal passion and grand adventure in Ancient Greece.

Who could have been born to conquer the world other than a god? A boy born to a great king, Philip of Macedon, and his sensual queen, Olympias, Alexander became a young man of immense, unfathomable potential. Under the tutelage of the great Aristotle and with the friendship of Ptolemy and Hephaiston, he became the mightiest and most charismatic warrior, capable of subjugating the known world to his power.

Here is a marvellous insight into one of history's greatest characters and his quest to conquer the civilised world.