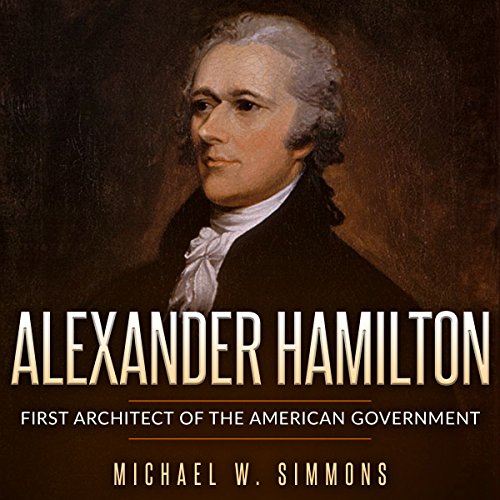 What did Alexander Hamilton ever do besides get shot in a duel by Aaron Burr? When it comes to the American government, the answer is practically everything.

Born in the West Indies, Hamilton was the illegitimate child of a Scottish nobleman who lost a fortune in sugar plantations. Orphaned as a teenager, he came to America in search of an education, a home, and the war that would at last bring him fame and honor. As George Washington's most trusted aide, Hamilton helped to win the American Revolution - but after the war, his enemies lost no time accusing him of trying to sell his country back to the British. He was the most powerful member of Washington's presidential cabinet - so why did Adams and Jefferson hate him so much?

In this book, you will learn how the author of the Federalist Papers and the first Secretary of the Treasury nearly ruined his career by fighting duels, seducing women, and getting involved in America's first sex scandal. The duel that killed Alexander Hamilton is the most famous duel in American history, but you'll have to come up with your own answer to its greatest mystery: who shot first, Hamilton or Burr?