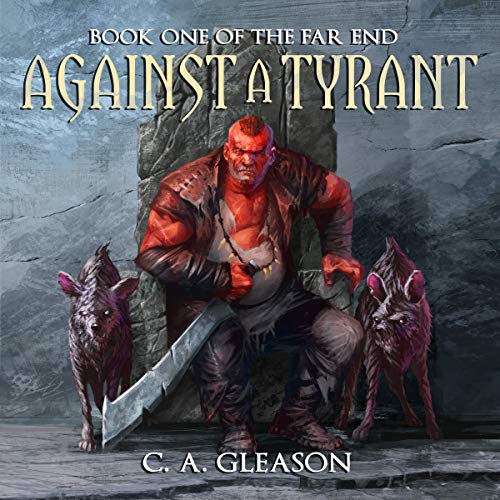 His army is on the move. Their blades are ready.

When a lone warrior appears in their village, the Bullik-Braunzin Clan prepares for battle. They are surprised to learn he isn’t there to fight but, rather, to talk.

Although it’s clear he has an agenda, he warns them of a battle-hardened army camped nearby that has been commanded to attack the village. Many questions are asked of the warrior, including why he’s helping them, but all that matters is they must fight.

But even if the few villagers somehow manage a victory, the danger will not end. No clan has stood against the hateful tyrant who sent the army and survived. He commands complete loyalty over those he rules, has additional well-trained troops, and is guarded by intelligent beasts.

What they’re facing seems impossible, but everyone, even the most powerful, have secrets - ones that could be used as an advantage. Once the Bullik-Braunzin Clan understands the warrior’s secretive relation to the tyrant, they also discover the key to defeating him and all he commands: take what he covets most...