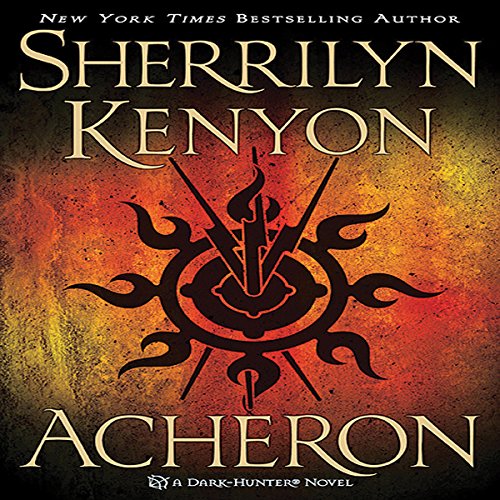 Eleven thousand years ago a god was born. Cursed into the body of a human, Acheron spent a lifetime of shame. His human death unleashed an unspeakable horror that almost destroyed the earth. Brought back against his will, he became the sole defender of mankind.

Only it was never that simple. For centuries, he has fought for our survival and hidden a past he never wants revealed - until a lone woman who refuses to be intimidated by him threatens his very existence.

Now his survival, and ours, hinges on hers, and old enemies reawaken and unite to kill them both. War has never been more deadly...or more fun.