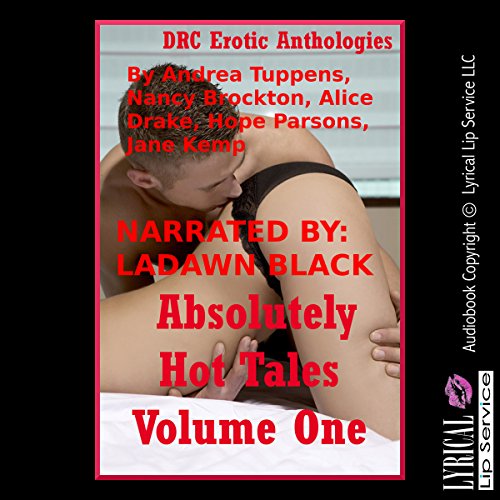 That's only one of the sexy tales you'll find in this collection.

Here are the rest of the stories!

"Banging the Bride in Front of Everyone"

"Caught by My Boss and Gangbanged for Stealing"

It was my fault, and I felt pretty damned guilty. I'd been stealing money from the company, and the worst part about it was that I actually liked my boss a lot. He was sexy as hell, and when he made it clear he was willing to let me pay him back with my body instead of calling the police, I was overjoyed. Of course, I shouldn't have been overjoyed so quickly. It started out wonderfully but when he got rough I knew I'd be paying him back, indeed. As if that weren't enough, other people showed up to help him take payment from my ass. Literally!

"Taken at the Track"

Nina loves running, but she's a little put out by the creepy man who seemed to watch her on her last run. So, perhaps she should never have taken the shortcut into the dark area beneath the bleachers. Before she knows it, this lovely athlete has her arms pinned to the wall and a stranger with a thick hard cock is ready for her mouth and more, and this man doesn't want to hear the word "no."