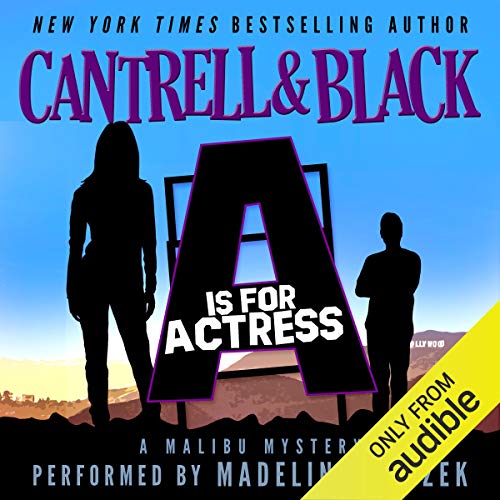 "A" is for Actress (Malibu Mystery Book 1)

After a decade spent in the glare of the Hollywood spotlight as the star of kids' TV show Half Pint Detective, Sofia Salgado has had enough. Desperate to build a life outside showbiz, she quits acting to do something that everyone around her - including her family - thinks is plain nuts. Get a real job.

They think she's even crazier when she announces that she's going to become a real detective, instead of playing one on TV. She's convinced the technical consultant from her TV show, Brendan Maloney, to take her on in his detective agency, but can accident-prone Sofia hack it?