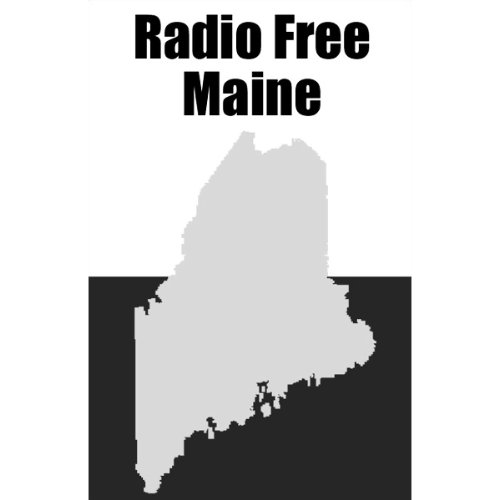 Father Michael Lapsley, an Anglican priest, went to South Africa in 1973 and immediately felt that he was caught in the duality of being either an "oppressor" or one of the "oppressed". He felt that he ceased being an individual, and became instead a "white man". He joined the African National Congress (ANC) in the struggle against apartheid because, he confesses, of his need to reclaim his humanity.

A public figure of dissent against the leaders of the oppressive regime, he was informed that the South African government wanted him dead. A hostage in his own home, under 24-hour armed guard, Father Michael began to relax only after Nelson Mandela was to be freed from prison in February 1990. His guards were dismissed, and he was given assurance that the threat no longer existed.

But one morning in April 1990, Father Michael became the victim of a horrendous letter-bomb attack from the South African apartheid government. The explosion destroyed both of his hands. He lost an eye, and his ear drums were shattered. Yet he spoke of his gratitude to God: "I'm so grateful that I remember. I did not go into shock or lose consciousness. I felt God's presence with me."

His recovery was largely inspired by the kindness and the love that he received from many people, particularly the children who drew pictures for him. It was this kindness that enabled him, in his words, to "make the bombing a redemption".

Michael Lapsley works at the Trauma Center for Victims of Violence and Torture in Cape Town, which is assisting the Commission for Truth and Reconciliation, headed by Archbishop Desmond Tutu.

"Michael Lapsley's life is part of the tapestry of the many long journeys and struggles of our people." (Nelson Mandela)
Hörerbewertungen
Bewertung
Gesamt
Sprecher
Geschichte