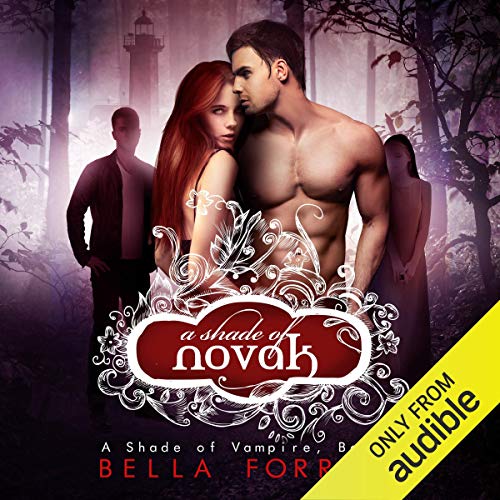 Marking the second anniversary of the release of A Shade of Vampire, Derek, Sofia and their twins have returned in new adventures!

I never could have imagined that Derek and I would willingly turn back into vampires. But there are some things in life that you just can't predict. Like the strange human disappearances that started happening on the coasts surrounding us. There would have been nothing mysterious about these kidnappings so close to our own turf, had The Shade's vampires not given up drinking human blood almost two decades ago.... Book your ticket back to The Shade. Buy now!

Note: This book directly follows A Break of Day: A Shade of Vampire, Book Seven.