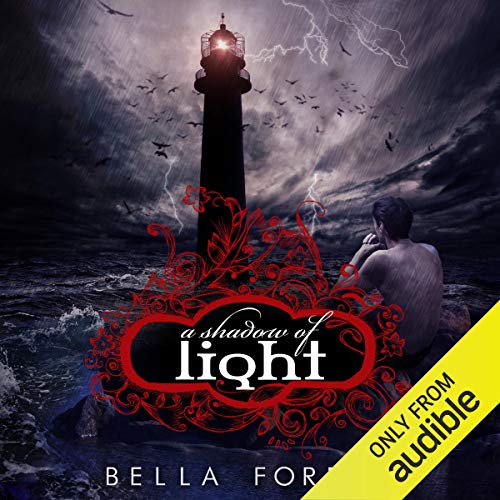 A Shade of Vampire 4: A Shadow of Light

THE SERIES WITH OVER A MILLION BOOKS SOLD

The fourth book of the bestselling A Shade of Vampire series!

"A Shadow of Light is by far the best book in the series yet. I would absolutely recommend this book a thousand times over!" (Pink Fluffy Hearts Reviews)

"A Shadow of Light throws you right into the heart of the Shade of Vampire series." (TeenBlurb)

"A riot among the humans. A siege at the port. A kingdom on the brink of civil war while still facing the threat of an attack from outside forces at any moment."

Since the implosion at The Oasis and Derek's stay at Hawk Headquarters, The Shade has fallen into a state of utter chaos. To make matters worse, the citizens of Derek's kingdom have become suspicious of his loyalties and accuse him of siding with the enemy... At a time when Derek desperately needs full cooperation from his subjects, they wish to put their own King on trial.

Meanwhile, Sofia is being held hostage by the hunters. They are determined to rid her of her infatuation with the vampire. She submits to the strict routine and training they impose on her, but the only fuel that keeps her going is the thought of reuniting with Derek - something Reuben is fighting with every fiber of his being to ensure will never happen.

...Until one day, out of the blue, Reuben appears to have a change of heart and comes to Sofia with a proposal; a solution that she never dreamed possible. A solution that would fulfill her heart's deepest desires and secure her and Derek's future together, forever.

But can she really trust this man who is so renowned for his hatred of vampires? Does she even have a choice?

Das sagen andere Hörer zu A Shade of Vampire 4: A Shadow of Light