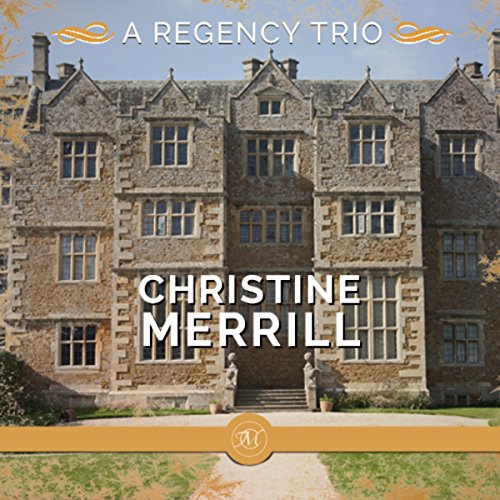 Widowed Emma Hammond has resigned herself to life as an unwanted, poor relation until the mysterious Chal Pannell appears, seeking the half Romani child that has been rejected by her family. Emma needs to escape the loveless marriage that has been arranged for her. Chal wants a woman to warm his bed and ease the grief he suffers from the loss of his wife. But their quest to find the missing boy awakens passionate feelings that neither one expected.

When the coach she’s riding in is attacked by highwaymen, Arabella Scott is saved by Lieutenant Richard Acherton and carried off his home, an isolated Cornish manor house that is even darker and more forbidding than its owner. Are the spirits haunting Penlowen real, or only in the tormented mind of her rescuer?

To Recapture a Rake

Vincent Wilmont, the Earl of Blackthorne, makes a point of living up to his reputation as a rake, even though his heart isn't quite in it. Indeed, his heart rests with Caroline Sydney, the ruined woman who’d gone to his bed in passion after she'd rejected his cool-headed offer of respectable marriage. A year later, she's cast him off, humiliated him in front of all of London society, all because he made the damn fool mistake of telling her he loved her. Women. Blackthorne’s public humiliation earns him admittance into the Hephaestus Club, a secret brotherhood of societal rejects, and there he swears never to marry, putting money down on the oath. When the wager provides a motivation for a smart, if skint, gentleman matchmaker to cash in, Blackthorne and the fiery Miss Sydney find themselves the starring players in a romantic farce filled with duels, declarations, and passionate trysts as they rocket down a path toward a horrifyingly respectable future as man and wife.