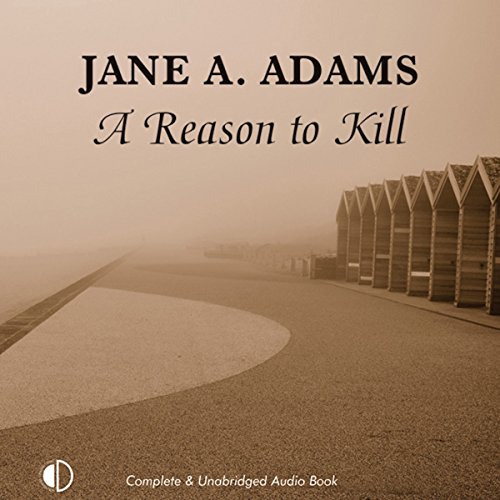 After a successful acting career, culminating in the lead role in the series "Lydia Marchant Investigates", Rina Martin is retired.

DI Sebastian McGregor, Mac, is looking for a quiet place to recover his nerve after an investigation went terribly wrong.

Young George Parker and his mother and sister are on the run from a violent past. Like Mac and Rina, he thinks he has found a sanctuary in the sleepy town of Frantham but then an old lady is murdered and peace, for all three, is proven to be an illusion. Mac is forced to recognise that there may be many reasons to kill as he and Rina and George are drawn forcibly into the maelstrom.