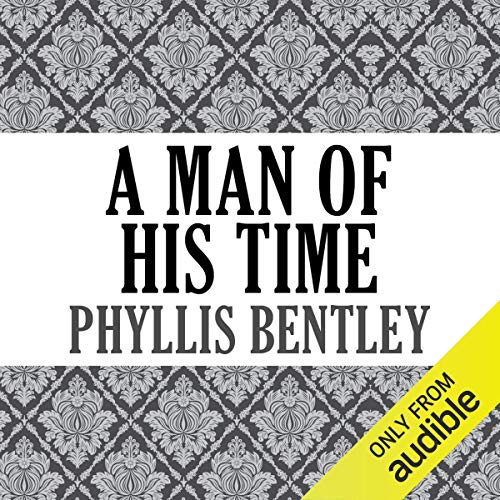 A Man of His Time

A Man of His Time

A Man of His Time continues the chronicles of the Oldroyd and Morcar families, which began with Inheritance and The Rise of Henry Morcar, to complete an unforgettable trilogy of the West Riding. The years of change from 1958 to 1965 present Henry Morcar with the severest challenges and trickiest assignments of his life as he surmounts successive disasters only to find his life’s work threatened. A Man of his Time is a story of conflict between age and youth, between Morcar and the younger generation around him. These descendants of Oldroyds, Bamforths, Morcars, and Mellors are real and living, linked to the past but vibrantly imagined in their own time.

Phyllis Bentley (1894-1977) published her first work in 1918, a collection of short stories entitled The World's Bane, after which she published several poor-selling novels. The publication in March 1932 of her best-known work, Inheritance, set against the background of the development of the textile industry in the West Riding, received widespread critical acclaim and ran through 23 impressions by 1946, making her the first successful English regional novelist since Thomas Hardy and his Wessex. In 1949 she was awarded an honorary DLitt from Leeds University; in 1958 she became a Fellow of the Royal Society of Literature; and in 1970 was awarded an OBE.