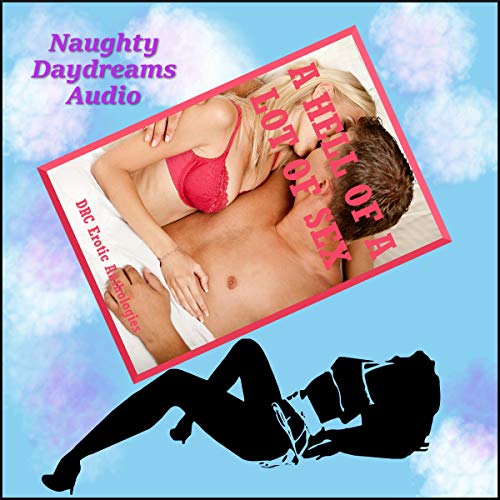 A Hell of a Lot of Sex

3. Honey Badger Gets It Hard: A Cosplay Sex Erotica Story by Samantha Sampson