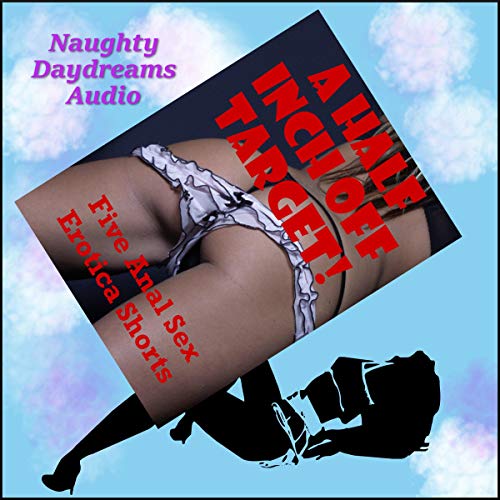 Tanya and Paula have been on again off again lovers forever, but since they each married, that’s been put on hold. When they couldn’t help themselves and enjoyed each other one more time, they got the idea that bringing their husbands in might be a great idea, so they come up with a plan to make it happen. Some very rough deep throat, hard f--king, and semen swallowing later, the girls don’t know what hit them!

Andrea is overwhelmed running her 70,000-acre ranch all by herself after her grandfather died. She rides her horse throughout the property until she comes to the beautiful glade where her beloved grandfather fell in love. There, she swims in the small pond, nude and free from ranch worries. Only she’s not alone...two men watch her, and before the afternoon is over, she will have pleased both in a steamy and powerful double team sex encounter complete with double penetration!