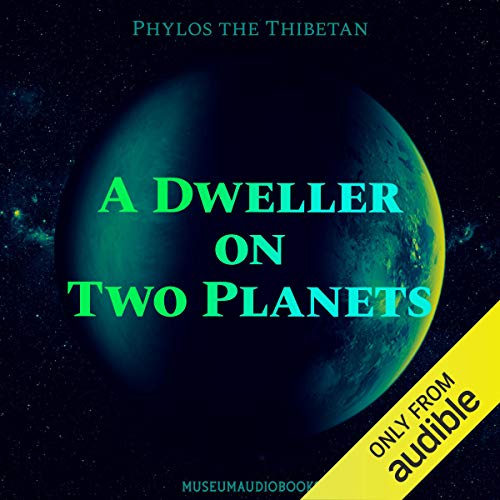 A Dweller on Two Planets

A Dweller on Two Planets or The Dividing of the Way, a book by Frederick Spencer Oliver, was published in 1905. In the introduction, Oliver claims that the work had been channeled through him by means of automatic writing, visions, and mental dictations by a spirit called Phylos the Thibetan.

The book provides a first person account of Atlantean society which had reached a high level of technological and scientific advancement. His personal history, and that of a group of souls with whom Phylos interacted, are related in the context of the social, economic, political and religious structures of Atlantis.

Some of the devices described in the book have since become a reality.