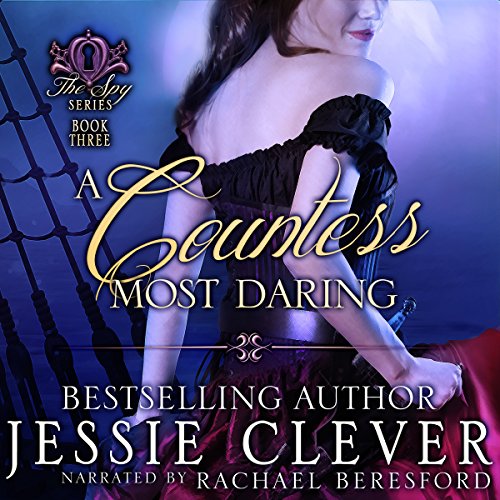 A Countess Most Daring

A Countess Most Daring

Katharine Cavanaugh, the Countess of Stirling, has always lived according to the expectations of her heritage. The daughter of a revered naval captain and accomplished British spy, Katharine has always done what others expected of her without ever wondering what she expected of herself.

American mercenary Matthew Thatcher has spent his life running away from every expectation he has for himself. Fleeing from a tragedy he believes his careless youth caused, Thatcher is more than willing to offer his services to the highest bidder, no matter the danger.

But when their latest mission from the British War Office goes wrong and they find themselves trapped behind enemy lines in Naples during Napoleon's last push for European domination, they must decide if they dare to realize the greatest expectation of all: the expectation of love.