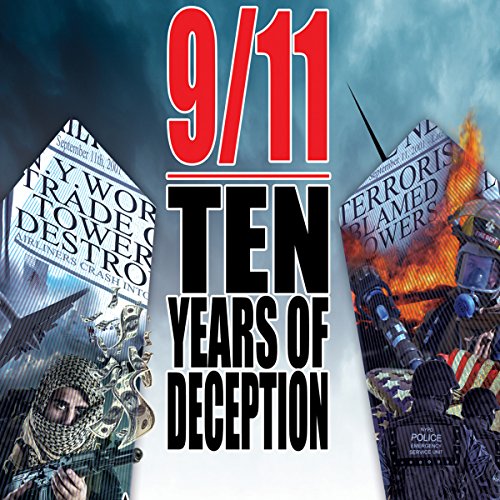 Over a decade has passed since the World Trade Center attacks of September 11, 2001, and yet there are still many unanswered questions surrounding that fateful day, which changed a nation forever. Conspiracy theories attribute the planning and execution of the attacks to two parties other than Al-Qaeda and claim there was advance knowledge of the attacks amongst high-level government and military officials.

In 2011, experts and scientists from around the world gathered in Toronto to present new and established evidence that questions the official story of 9/11. This evidence was presented to a distinguished panel of experts over a four-day period. Through their analysis and scientific investigations, they hope to spark a new investigation into the attacks of September 11.

"Based on my experience, the story we've been told about 9/11 doesn't add up." - Structural Engineering Expert
"I believe we've been misled about how the third building collapsed on 9/11." - Joey Garofalo, First Responder
"The very concept of truth is fading, lies will pass as history." - George Orwell, author of 1984.