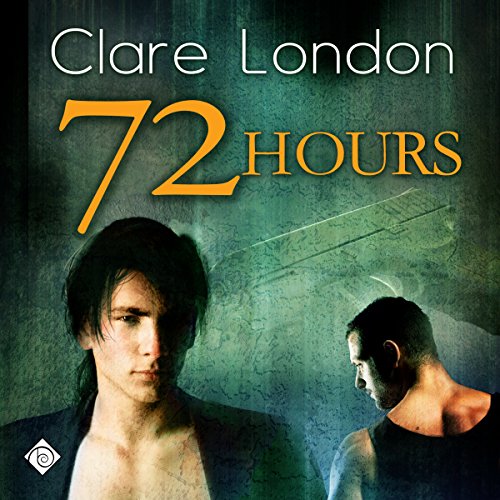 Tanner Mackay and Niall Sutherland were once far more than just fellow intelligence agents. But then a mission went horribly wrong and everything fell apart, sending Tanner into hiding and splitting the team and their affair wide apart. Now an unknown traitor is threatening the team, and their ex-boss is determined to reunite them before it's too late. She finds Tanner in a run-down trailer park, bringing with her a most unwelcome refugee in need of temporary sanctuary: Niall, the man he thought he'd never have to face again. The man he's sure feels exactly the same in return. Trapped in a situation that's both claustrophobic and highly dangerous, Tanner and Niall will have to revisit their past and reconsider their perceptions, their loyalties, and their desires, in order to survive, let alone forge a future together.