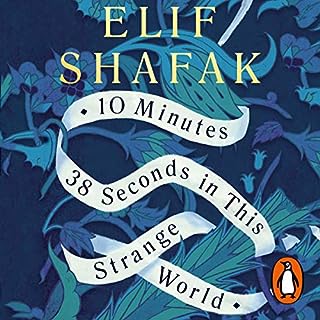 Our brains stay active for 10 minutes after our heart stops beating. For Leila, each minute brings with it a new memory: growing up with her father and his wives in a grand old house in a quiet Turkish town; watching the women gossip and wax their legs while the men went to mosque; sneaking cigarettes and Western magazines on her way home from school; running away to Istanbul to escape an unwelcome marriage; falling in love with a student who seeks shelter from a riot in the brothel where she works.

pulls you in from the start

A moving, riveting story written in beautiful language. I couldn't put it down and when the story ended, I immediately downloaded another book by Elif Shafak. 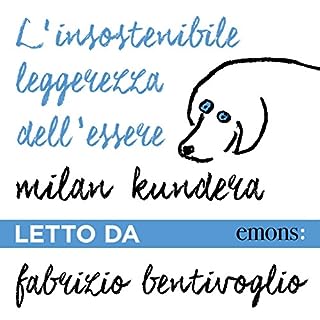 I rarely close a book without finishing it, but this time I did it. The story is ok -- I think I would have finished, but I could not stand the narrator's voice any longer. He murmurs in the deepest voice that I have ever come across. I couldn't listen any longer. Listen to a sample before buying this book and magine that this goes on for days on end. 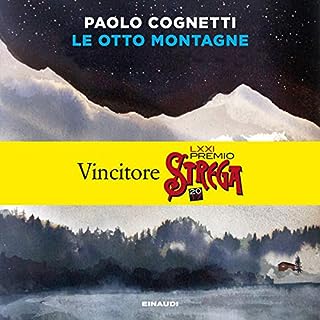 ok, but not more

The characters seem quite authentic and realistic, but the book does not have anything special that would make me think about it after the last page. ok, but not more. 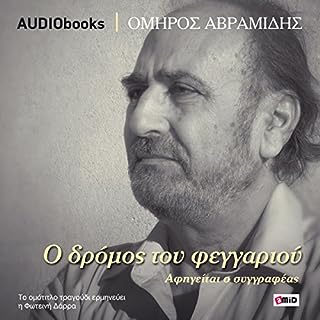 "When night falls, the moon will come towards you, and I, from the foreign contry I will be follow it every night. I will follow the way of the Moon and will fall in your lap... These thoughts that were never expressed were interrupted by the siren of Queen Mary that sounded for last time. The waters beneath the ocean liner began boiling, while over gunwale hundreds of bodies leaned towards the waterfront, and hundreds of hands waved swinging left and right in a farewell that came from the depths of the soul."

It's my first Greek audiobook and I really liked it. I hope to find more like this. 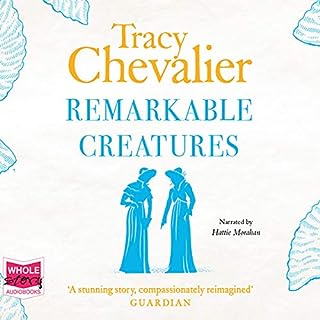 From the moment she’s struck by lightning as a baby, it is clear Mary Anning is marked for greatness. When she uncovers unknown dinosaur fossils in the cliffs near her home, she sets the scientific world alight, challenging ideas about the world’s creation and stimulating debate over our origins. In an arena dominated by men, however, Mary is soon reduced to a serving role, facing prejudice from the academic community, vicious gossip from neighbours, and the heartbreak of forbidden love.

I loved the book. It is a beautiful story about two strong women in difficult times. I loved the language, it brings the setting and the characters to life. The smooth voice adds beautifully to the whole experience. I was sad when the book was over. It leaves a lasting impression. 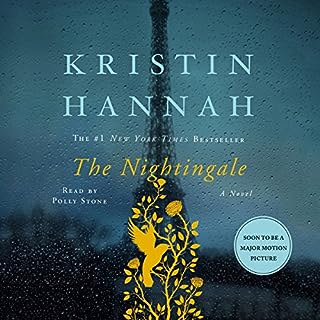 Audie Award, Fiction, 2016. From the number-one New York Times bestselling author comes Kristin Hannah’s next novel. It is an epic love story and family drama set at the dawn of World War II. She is the author of twenty-one novels. Her previous novels include Home Front, Night Road, Firefly Lane, Fly Away, and Winter Garden.

This is an awesome story. Moving and sad , but never whiney . It is beautifully written and read in a smooth voice. I am sad that it's over. 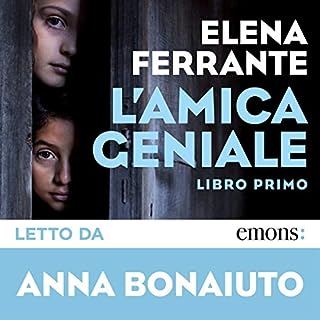 This book is more like a detailed sociological study than a gripping novel. I got bored by tje endless descriptions of the ups and downs of numerous minor characters. 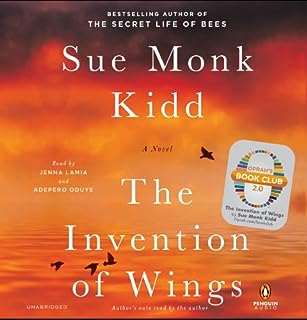 From the celebrated author of The Secret Life of Bees, a magnificent novel about two unforgettable American women. Writing at the height of her narrative and imaginative gifts, Sue Monk Kidd presents a masterpiece of hope, daring, the quest for freedom, and the desire to have a voice in the world—and it is now the newest Oprah’s Book Club 2.0 selection. Hetty “Handful” Grimke, an urban slave in early nineteenth century Charleston, yearns for life beyond the suffocating walls that enclose her within the wealthy Grimke household. The Grimke’s daughter, Sarah, has known from an early age she is meant to do something large in the world, but she is hemmed in by the limits imposed on women.

beautiful language, a moving story that has brought the historical facts to life. I could not stop listening to these women. 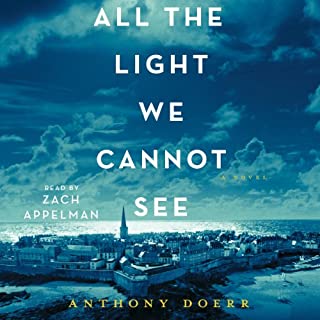 Marie-Laure lives with her father in Paris near the Museum of Natural History, where he works as the master of its thousands of locks. When she is six, Marie-Laure goes blind and her father builds a perfect miniature of their neighborhood so she can memorize it by touch and navigate her way home. When she is 12, the Nazis occupy Paris and father and daughter flee to the walled citadel of Saint-Malo, where Marie-Laure’s reclusive great-uncle lives in a tall house by the sea. With them they carry what might be the museum’s most valuable and dangerous jewel.

I loved the story. It pulls you right in. Beautiful language and imagery.
My only criticism is the speaker's awful French when he mispronounces names and places. That really gets in the way. 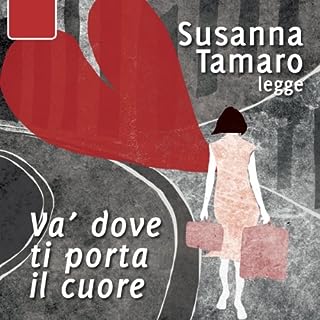 ok, but a slow story

The story seems quite authentic but rather slow, just the old woman thinking and reflecting about her life. I did not like the flat voice of the narration. Reading myself was better because I could skip some of the lengthy passages.