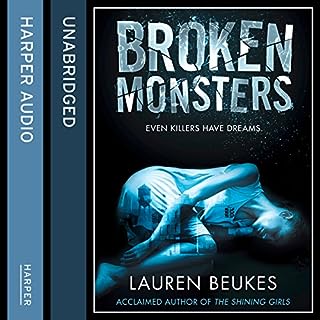 In the city that's become a symbol for the death of the American dream, a nightmare killer is unravelling reality. A terrifying new thriller from Lauren Beukes, award-winning author of The Shining Girls. Detective Gabi Versado has hunted down many monsters during her eight years in Homicide. She's seen stupidity, corruption and just plain badness. But she's never seen anything like this.

Narration was great, unless it was a male character. Male voices were all similar, and all very difficult to listen to. Story was overall good. Some characters slow to develop, but interesting in the end. 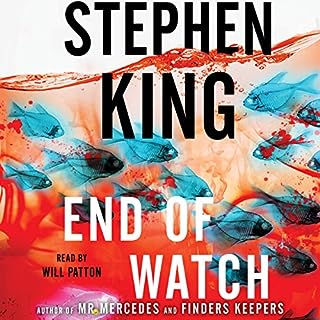 In Room 217 of the Lakes Region Traumatic Brain Injury Clinic, something has awakened. Something evil. Brady Hartsfield, perpetrator of the Mercedes Massacre, where eight people were killed and many more were badly injured, has been in the clinic for five years, in a vegetative state. According to his doctors, anything approaching a complete recovery is unlikely. But behind the drool and stare, Brady is awake and in possession of deadly new powers that allow him to wreak unimaginable havoc without ever leaving his hospital room.

overall, a fine book. My only problem with it is that it strayed too far from the first (and best) book in the series. 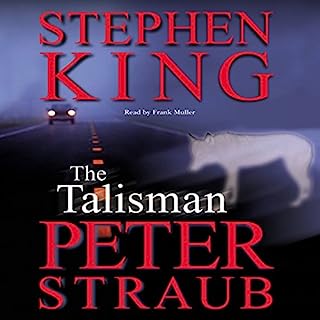 On a brisk autumn day, a 13-year-old boy stands on the shores of the gray Atlantic, near a silent amusement park and a fading ocean resort called the Alhambra. The past has driven Jack Sawyer here: His father is gone, his mother is dying, and the world no longer makes sense. But for Jack everything is about to change...

Great book. Fantastic narration from Frank Muller. MANY similarities to The Dark Tower, but still many very interesting elements and concepts that are uniquely it's own.