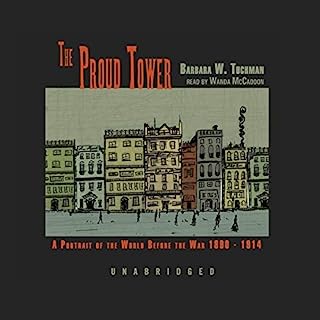 The fateful quarter-century leading up to World War I was a time when the world of privilege still existed in Olympian luxury and the world of protest was heaving in its pain, its power, and its hate. The age was the climax of a century of the most accelerated rate of change in history, a cataclysmic shaping of destiny.

To begin with, I would like to say that Barabara Tuchman is on of the writer on history that I most admire. Here style is clear, never boring and she has the ability to take the reader into the time she is writing about and gives him or her an impression on the way people thought and acted at that time. This is unique, because she manages to avoid kitsch and stereotypes.

This book would deserve 5 stars if there were not one aspect that gets more and more irritating throughout the book. Her open anti German attidue lets her miss the more important points of prewar history, in particular when she writes about prewar socialism. The difficulties of a German socialist party and its acchievements are covered under rather pointed statements about things she thinks are typically German. If you write about a foreign culture and take the liberty to comment about its peculiarities you should at least try to understand that culture. Writing about the internal hun in every German that is only controlled by an obsession for order would have been the appropriate style immediately after the second world war but is just unacceptable today. 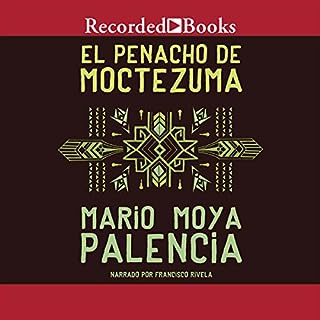 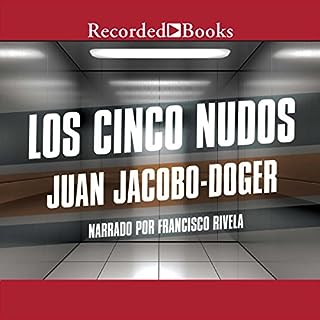 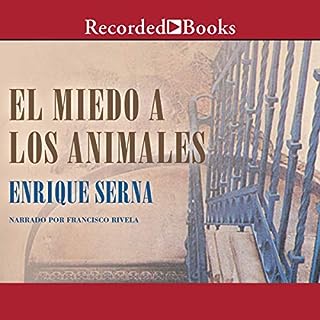 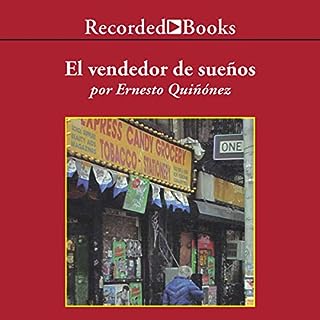 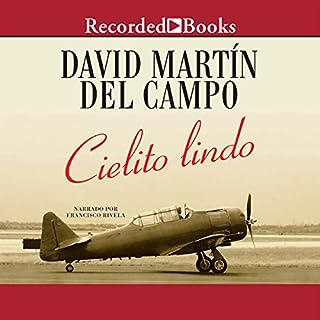