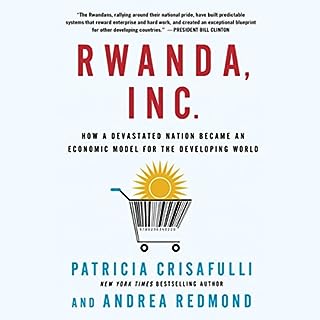 Eighteen years after the genocide that made Rwanda international news, yet left it all but abandoned by the West, the country has achieved a miraculous turnaround. Rising out of the complete devastation of a failed state, Rwanda has emerged on the world stage yet again - this time with a unique model for governance and economic development under the leadership of its strong and decisive president, Paul Kagame. Here, Patricia Crisafulli and Andrea Redmond look at Kagame’s leadership. 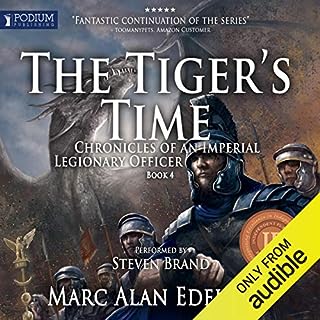 A nobleman from an infamous family, imperial legionary officer, and born fighter, Ben Stiger is trapped in the past and cut off from everything he has known. The World Gate is sealed behind him, and Delvaris, the man he traveled through time to save, is dead. With this great man’s death, the future has been altered by the evil god Castor. Stiger has lost his purpose. For the first time in a great long while, no one needs saving, and no one needs killing. Cast adrift in a time not his own, Stiger believes his time as a leader of men is at an end. But the gods are not done with him yet.

Good Story with interesting turns. Listening to or reading the previous book in the series an absolute must.