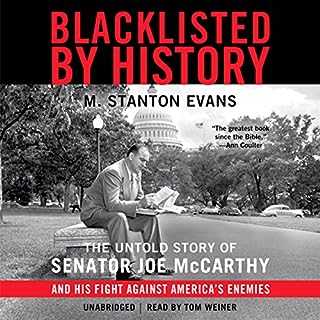 Accused of creating a bogus Red scare and smearing countless innocent victims in a five-year reign of terror, Senator Joseph McCarthy is universally remembered as a demagogue, a bully, and a liar. History has judged him such a loathsome figure that even today, a half-century after his death, his name remains synonymous with witch hunts. But that conventional image is all wrong, as veteran journalist and author M. Stanton Evans reveals in this groundbreaking book.

This was never boring, exciting to listen to, more entertaining than many novels,l and at the same time eye-opening about our real world as it functioned during the pivotal period of the New Deal and post-war years, which again bear a lot of resemblance to today's developments. Previously I didn''t realize to what extent it was possible for news media in collusion with executive power to prevail in falsifying what is going on in politics. Also I didn't realize to what extent communism was an expression of an enduring socio-psychological pathology of western societies themselves, which at the time happened to find an agency in Moscow that coordinated much of its activities but nowadays has found other agents. But these are just my personal conclusions. The book itself does not wonder far away into philosophy but rather sticks very close to the nitty-gritty facts of a huge array of cases of treason that encompass much of the power structure of the Roosevelt, Truman and Eisenhower years. Joseph McCarthy appears as one of a series of members of parliament (house and senate) who took on the task of bringing the findings of the FBI to the light of the public and transforming them into sufficient pressure to make administrations act on them that were, together with the mainstream media, more interested in cover-up if not it treason itself. McCarthy had his shortcomings but evindently far fewer than one would usually think. He appeared to be a rather exceptionally intgelligent, diligent, patient, legally educated, hard-working, honest and fair person who offered very few weak points for the traitors and obfuscators to attack. His main weakness seemed to be that he belonged to a traditional conservative-christian-popular culture that no longer was very well regarded in the high society circles. Thus many people instinctively disliked it when he pushed hard against such refined people as John Stuart Service. The conformist instincts of the time also worked against him, but there was still a strong current that supported him and even made him instrumental in winning the elections for the Republicans in 1952, the real tragedy then being that president Eisenhower, who was an outsider, increasingly sided with the obfuscators and traitors in order to save his administration from troubles. It is very impressive to see how the mainstream media then supported a president who revived authoritarian methods of absolute monarchy in order to suppress the investigations, methods which Richard Nixon, who had helped institute them, was unable to use to his own advantage in the watergate years because for that purpose the same media no longer supported them. The general pattern was that anything that was good when others did it became bad when McCarthy did it. The pattern described minutely in fine detail can be observed in other times and places, but it is hardly described in such a vivid manner as in this fascinating account. 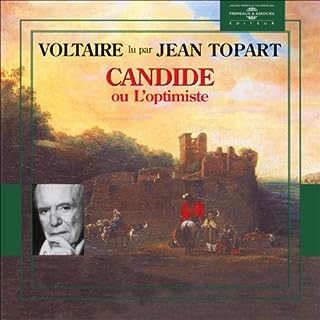 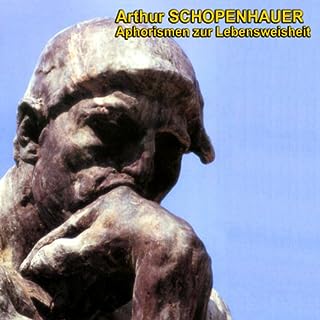