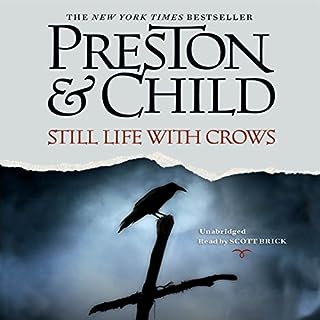 For the first time in unabridged audio! A small Kansas town has turned into a killing ground. Is it a serial killer, a man with the need to destroy? Or is it a darker force, a curse upon the land? Amid golden cornfields, FBI Special Agent Pendergast discovers evil in the blood of America's heart.

the whole plot is not that uncommon for today's standards. most of the twists did not surprised me or offered something really new.but all in all I enjoyed it 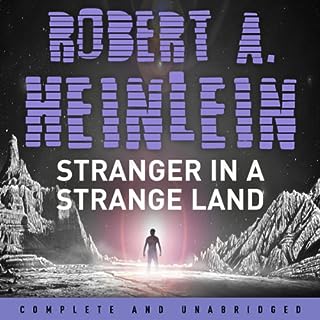 Epic, entertaining, blasphemous, this is the most influential and controversial of Science Fiction novels. Stranger in a Strange Land caused uproar when it was first published as it savaged conventional religious, sexual, and social ideals. Many years in the future, Valentine Michael Smith's upbringing is exceptional. Orphan child to two astronauts killed in space, he is raised on Mars. Twenty-five years later he is "rescued" and brought back to Earth. The initial enthusiasm of the administration in Smith's safe return is soon dampened by the realisation that they cannot control him.

if you grok u grok

to much clishee for me. to much Religion but no Space. i generell it is Not a Bad book.but it is Not for the drive to Work with it themes and thoughtprovoking question.