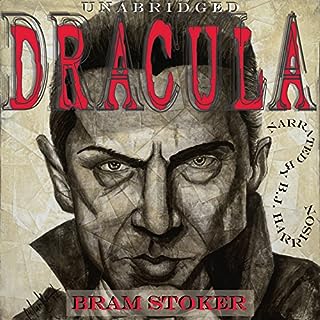 Dracula is a Transylvanian monarch planning on purchasing a ruined castle in England. Before he knows it, Jonathan is trapped inside Dracula's castle as a prisoner. Taken from a collection of journal entries, letters, telegrams, and newspaper clippings, Dracula is the grand sire of all vampire tales. Discover the nefarious means Dracula uses to enter England and wreak his hellish havoc. Who can stop the lord of the undead? 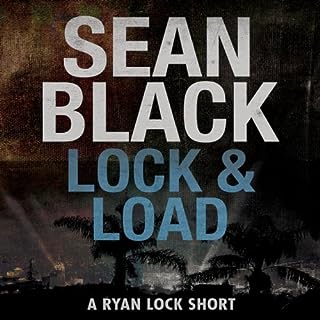 Fresh from a stint undercover in Pelican Bay's super-max prison in Northern California, Ryan Lock, and his business partner, former US Marine Ty Johnson, are in Los Angeles. They are tasked with protecting a young Hollywood starlet from an abusive movie star boyfriend, who refuses to accept that their relationship is over. As Lock knows only too well, and as Ty is about to learn, keeping someone safe from harm can be harder than it looks, and damage can come in unexpected forms...

get the ebook instead

If you enjoyed the other Ryan Lock stories, you'll enjoy this one as well.

The narrator sounds like he has just fallen out of bed or had a couple of drinks. Even more annoying and distracting are the background noises (papers being moved, a creaking chair, and even conversations). Definitively nothing I would call a professional recording. 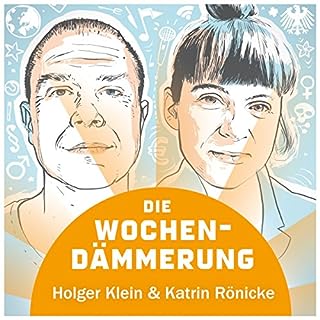 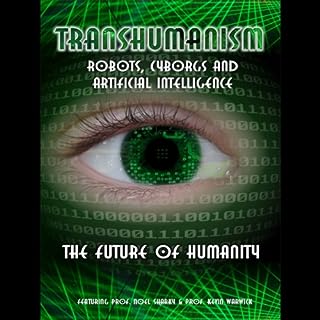 Transhumanism is a global intellectual movement supporting the use of science and technology in order to improve human health, well-being, and mental capacities. Many in the Transhumanism movement believe that disability, disease, and even aging are all aspects of the human condition that we shall be able to overcome in the future. Using the very latest technologies, including biotechnology, advocates claim that every ailment and frailty will one day be a thing of the past.

Waste of time and money

Not much information here, only a kind of interview (sounded like a TV show) with a lot of babble. The only things mentioned were RFID chips implanted into animals, neurons of a rat brain to move a little robot and drones / tanks controlled by soldiers a few thousand miles away. Well, I got my cats microchipped a decade ago, so...

If you look for really new information or some basics about AI etc., you'll have to look somewhere else.