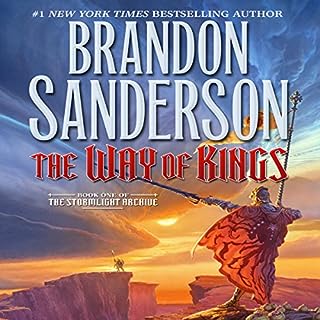 Roshar is a world of stone and storms. Uncanny tempests of incredible power sweep across the rocky terrain so frequently that they have shaped ecology and civilization alike. Animals hide in shells, trees pull in branches, and grass retracts into the soilless ground. Cities are built only where the topography offers shelter. It has been centuries since the fall of the ten consecrated orders known as the Knights Radiant, but their Shardblades and Shardplate remain: mystical swords and suits of armor.

dont be a fool and miss out on that one

amazing.
be warned that you might lose sense of time listening to this.
highly addictive 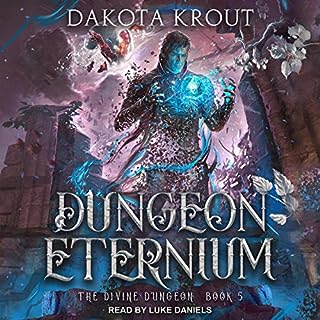 The world watches the sky with trepidation. The insanity of Xenocide knew no bounds, and all will soon suffer the effects he had planned for a millennium. Though none know what is to come, they all know it isn't going to be easy to survive. The Master has a plan, one that can give the world at large a way to escape the onrushing desolation. It may be on the bleeding edge of morality and what he needs might prove too difficult to secure, but the Master asks for trust. Cal and Dale both have their role to play as the world hurtles toward destruction.

i am ashamed to say so. although the narrator is doing good, it completely Kills the Vibe.. 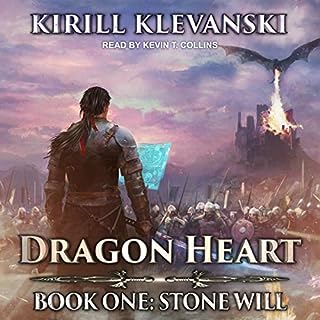 He was born anew in a world where martial arts were indistinguishable from magic. He only received a neuronet and meaningless desires from his past life. What lies ahead? He dreamed of adventure and freedom, but those dreams were taken away from him. The same way his mother, father, and sister had been taken away. They took the kingdom, they took his own destiny. But he is willing to wage a war, against the whole world if need be, to bring everything back.