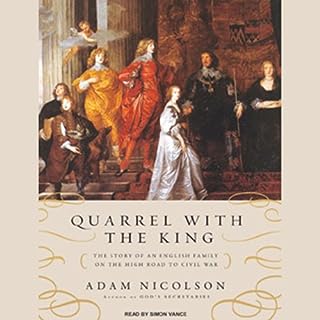 Spanning England's most turbulent and dramatic decades---from the 1520s to the 1640s--- Quarrel with the King tells the story of four generations of one of the greatest families in English history, the Pembrokes, and follows their glamorous trajectory across 130 years of change, ambition, resistance, and war. 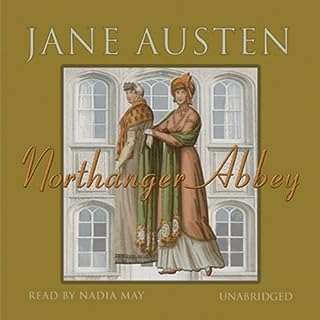 Jane Austen's first major novel, a parody of the popular literature of the time, is an ironic tale of the romantic folly of men and women in pursuit of love, marriage, and money. The humorous adventures of young Catherine as she encounters "the difficulties and dangers of a six weeks' residence in Bath" lead to some of Austen's most brilliant social satire. 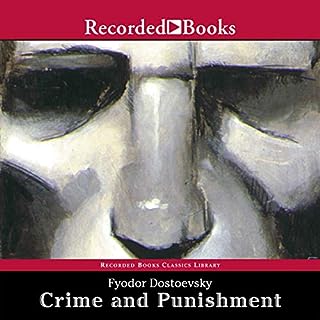 Fyodor Dostoevsky's Crime and Punishment is universally regarded as one of literature's finest achievements, as the great Russian novelist explores the inner workings of a troubled intellectual. Raskolnikov, a nihilistic young man in the midst of a spiritual crisis, makes the fateful decision to murder a cruel pawnbroker, justifying his actions by relying on science and reason, and creating his own morality system. Dehumanized yet sympathetic, exhausted yet hopeful, Raskolnikov represents the best and worst elements of modern intellectualism. The aftermath of his crime and Petrovich's murder investigation result in an utterly compelling, truly unforgettable cat-and-mouse game. This stunning dramatization of Dostoevsky's magnum opus brings the slums of St. Petersburg and the demons of Raskolnikov's tortured mind vividly to life. 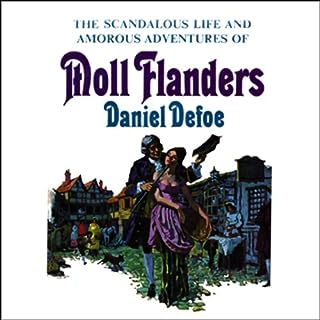 One of the earliest novels in English, Moll Flanders is the purported autobiography of a heroine who is undoubtedly one of the most lively, convincing, and delightful rogues in literature. Born in Newgate Prison and orphaned soon after, Moll is provided with no opportunities in life, yet she is propelled by an unrelenting drive to overcome her background of impoverishment. 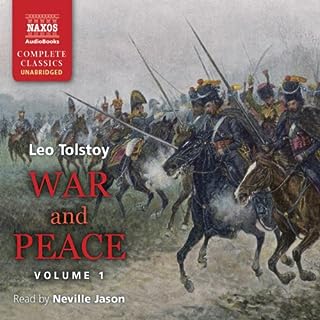 War and Peace is one of the greatest monuments in world literature. Set against the dramatic backdrop of the Napoleonic Wars, it examines the relationship between the individual and the relentless march of history. Here are the universal themes of love and hate, ambition and despair, youth and age, expressed with a swirling vitality which makes the book as accessible today as it was when it was first published in 1869. 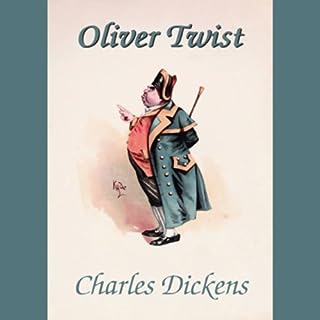 Set in London's backstreet slums, Oliver Twist is the story of a workhouse orphan captured and thrust into a den of thieves, where some of Dickens' most depraved villains preside: the incorrigible Artful Dodger; the barbarous bully Bill Sikes; and the terrible Fagin, whose knavery threatens to send them all to the gallows. This was the first of Dickens' works to depict realistically London's impoverished underworld, and to illustrate his belief that poverty leads to crime. 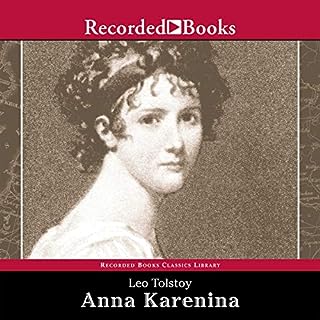 This is the story of the unhappy family of Anna Karenina. The novel contains much concerning Tolstoy's spiritual crisis and his search for the meaning of life. But it is also chiefly about marriage, and the growth and death of love. 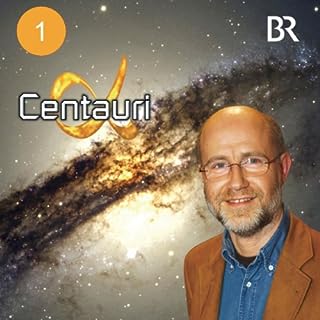 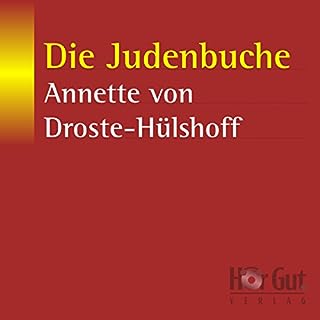