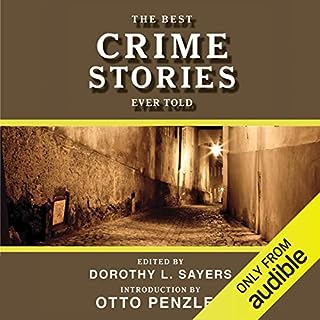 When acclaimed mystery writer Dorothy L. Sayers first began compiling anthologies of the best crime stories in the 1920s and ’30s, the genre was in the flush of its first golden age. While it is hard to imagine today - after every possible mystery plot has been told, retold, subverted, and played straight again by hundreds of writers over nearly a century - in Sayers’s day there were still twists that had never been seen, and machinations of crime that would shock even jaded Jazz Age fans. 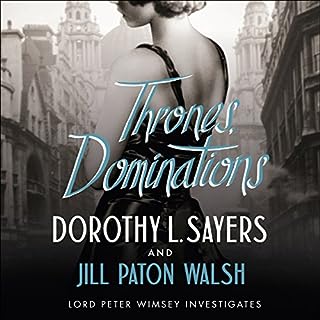 It is 1936, and Lord Peter Wimsey has returned from his honeymoon to set up home with his cherished new wife, the novelist Harriet Vane. As they become part of fashionable London society, they encounter the glamorous socialite Rosamund Harwell and her wealthy impresario husband, Laurence. Unlike the Wimseys they are not in love - and all too soon, one of them is dead. A murder case that only Lord Peter Wimsey can solve. 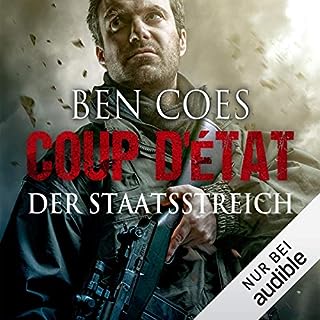 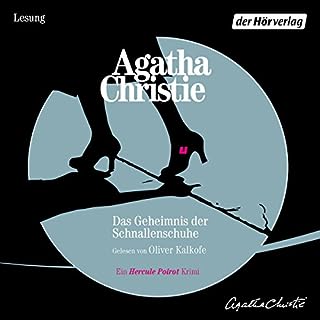 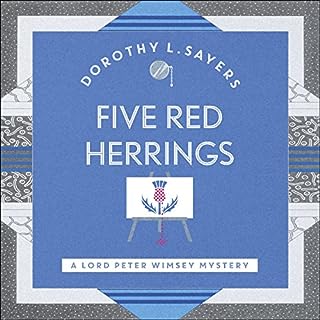 The best of the golden age crime writers, praised by all the top modern writers in the field including P. D. James and Ruth Rendell, Dorothy L. Sayers created the immortal Lord Peter Wimsey. His eighth appearance takes him to an artists' colony (based on a real one) in Scotland during the 1920s. Lord Peter Wimsey could imagine the artist stepping back, the stagger, the fall down to where the pointed rocks grinned like teeth.