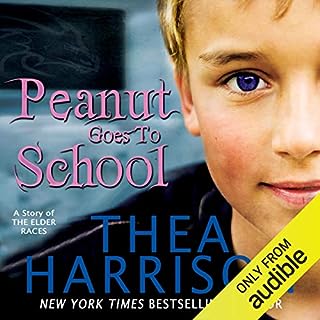 Dragos Cuelebre is no longer the only dragon. Dragos’s son Liam Cuelebre (a.k.a. Peanut) is springing into existence, reminiscent of the first of the Elder Races who were born at the beginning of the world. At just six months of age, he has already grown to the size of a large five-year-old boy. He can read, write in complete sentences, and his math skills are off the chart. A white dragon in his Wyr form, Liam also holds more power than almost anyone else. 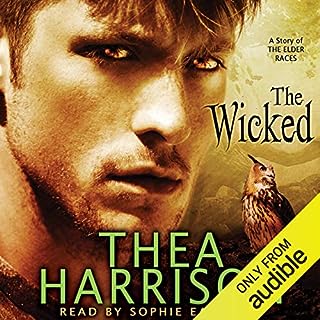 For a librarian with a focus on rare magic books, Olivia's new job is a dream come true. She has been hired as part of a team to help manage the safe transportation of the collection of books owned by the Vampyre sorceress Carling Severan. The fact that the library is located on a mysterious island in an Other land only heightens the adventure. Head of security for the expedition, Sebastian Hale is tired of his rootless life of adventure and finds himself attracted to the calm, beautiful librarian. But he is living a personal nightmare.