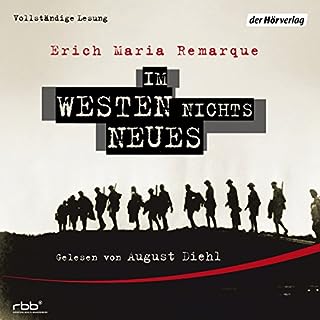 If someone would ever argue with you about war. Tell then to read this book. 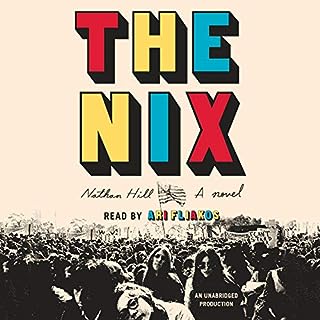 It's 2011, and Samuel Andresen-Anderson - college professor, stalled writer - has a Nix of his own: his mother, Faye. He hasn't seen her in decades, not since she abandoned the family when he was a boy. Now she's reappeared, having committed an absurd crime that electrifies the nightly news, beguiles the Internet, and inflames a politically divided country. The media paints Faye as a radical hippie with a sordid past, but as far as Samuel knows, his mother was an ordinary girl who married her high school sweetheart.

It's a very complex story, but even in the smallest detail it carries a picture of an era from the sixties til today. 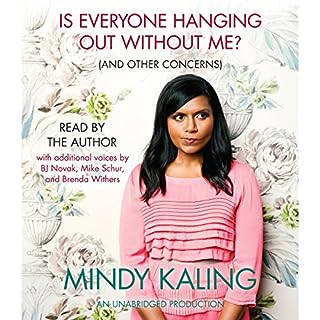 Mindy Kaling has lived many lives: the obedient child of immigrant professionals, a timid chubster afraid of her own bike, a Ben Affleck–impersonating Off-Broadway performer and playwright, and, finally, a comedy writer and actress prone to starting fights with her friends and coworkers with the sentence “Can I just say one last thing about this, and then I swear I’ll shut up about it?”

Mindy is Mindy there is no need for further explanation. So amazon needs min 15 words for a review. 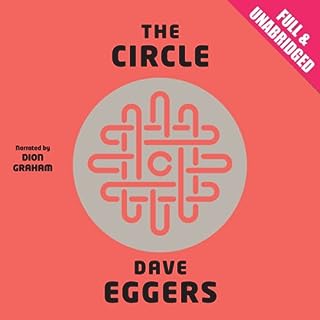 When Mae is hired to work for the Circle, the world's most powerful internet company, she feels she's been given the opportunity of a lifetime. Mae can't believe her great fortune to work for them - even as life beyond the campus grows distant, even as a strange encounter with a colleague leaves her shaken, even as her role at the Circle becomes increasingly public...

The idea is pretty good. A good lookout where the wolrd is heading. But i had problem with the style and the narration. Maybe a female voice would have fitted better since the main character is a woman. 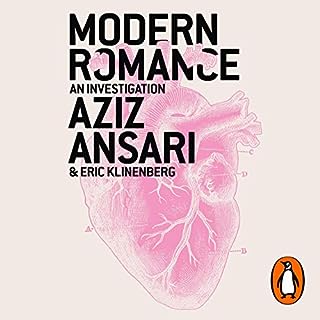 At some point every one of us embarks on a journey to find love. We meet people, date, get into and out of relationships, all with the hope of finding someone with whom we share a deep connection. This seems standard now, but it's wildly different from what people did even just decades ago. Single people today have more romantic options than at any point in human history. With technology, our abilities to connect with and sort through these options are staggering. So why are so many people frustrated?

Aziz made a pretty good job. Its well written and read. I was surprised that it's much more scientific than i expected. There's a LOT of data avout romance, especially listening to him reading it out. 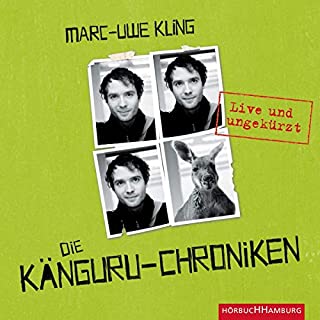