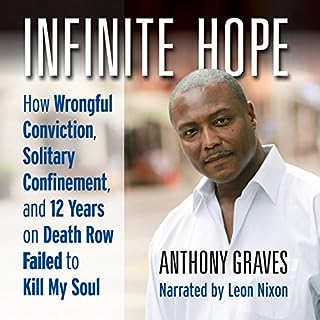 In 1992, a grandmother, a teenage girl, and four children were beaten and stabbed to death in Somerville, Texas. The perpetrator set the house on fire to cover his tracks. Authorities were eager to make an arrest. Five days later, Anthony Graves was in custody. Graves, then 26 years old and without an attorney, was certain that his innocence was obvious. He did not know the victims, he had no knowledge about the crime, and he had an airtight alibi with witnesses. Yet Graves was indicted, convicted of capital murder, and sentenced to death.

Great story of a triumph of the human spirit. Anthony takes you with him through his highs and lows on this gripping journey. 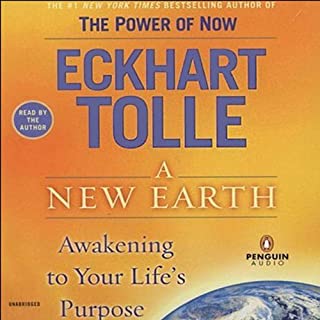 Humanity now, perhaps more than in any previous time, has an opportunity to create a new, saner, more loving world. This will involve a radical inner leap from the current egoic consciousness to an entirely new one. In illuminating the nature of this shift in consciousness, Tolle describes in detail how our current ego-based state of consciousness operates. Then gently, and in very practical terms, he leads us into this new consciousness. We will come to experience who we truly are and learn to live and breathe freely.

Eckhart Tolle is really worth listening to. He has enabled me to make more sense of my life. 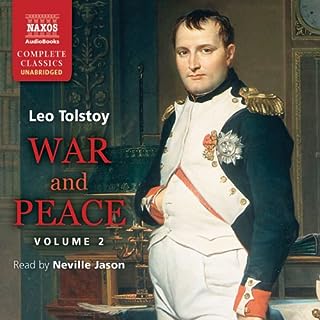 War and Peace is one of the greatest monuments in world literature. Set against the dramatic backdrop of the Napoleonic Wars, it examines the relationship between the individual and the relentless march of history. Here are the universal themes of love and hate, ambition and despair, youth and age, expressed with a swirling vitality which makes the book as accessible today as it was when it was first published in 1869.

Neville Jason is a fantastic reader!

Neville Jason brings this wonderful book, its characters, story and ideas, to life. I am glad I invested my time listening to this audiobook.